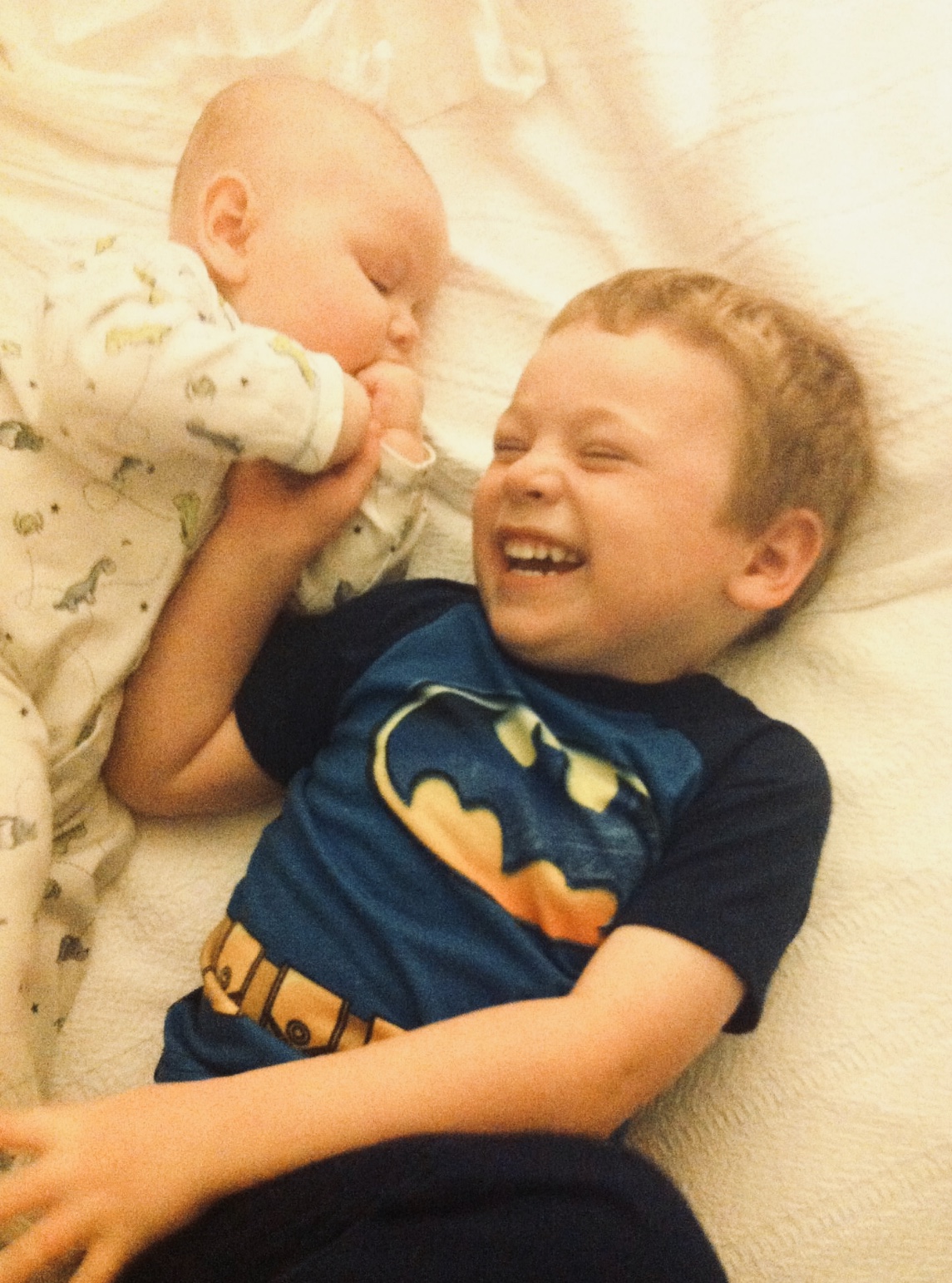 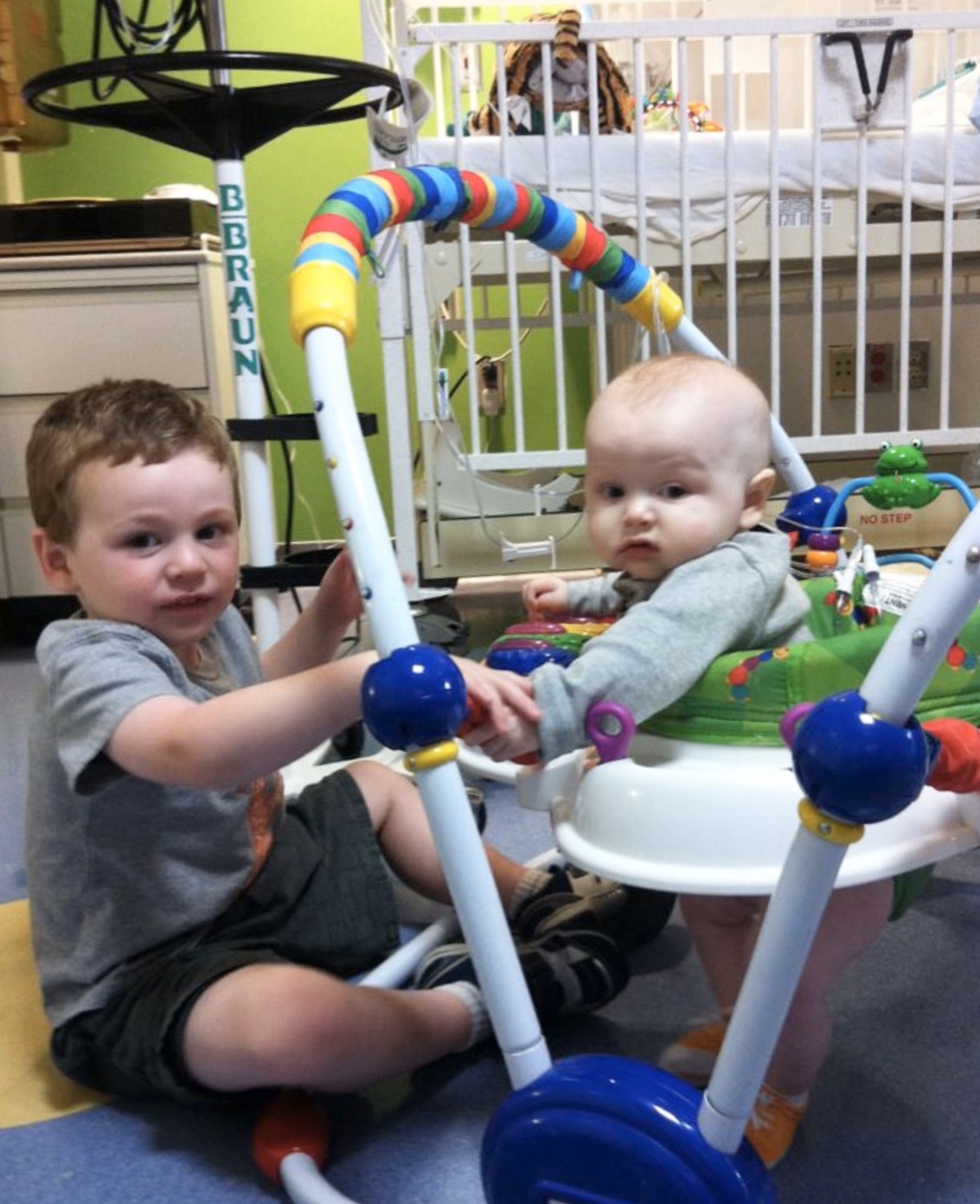 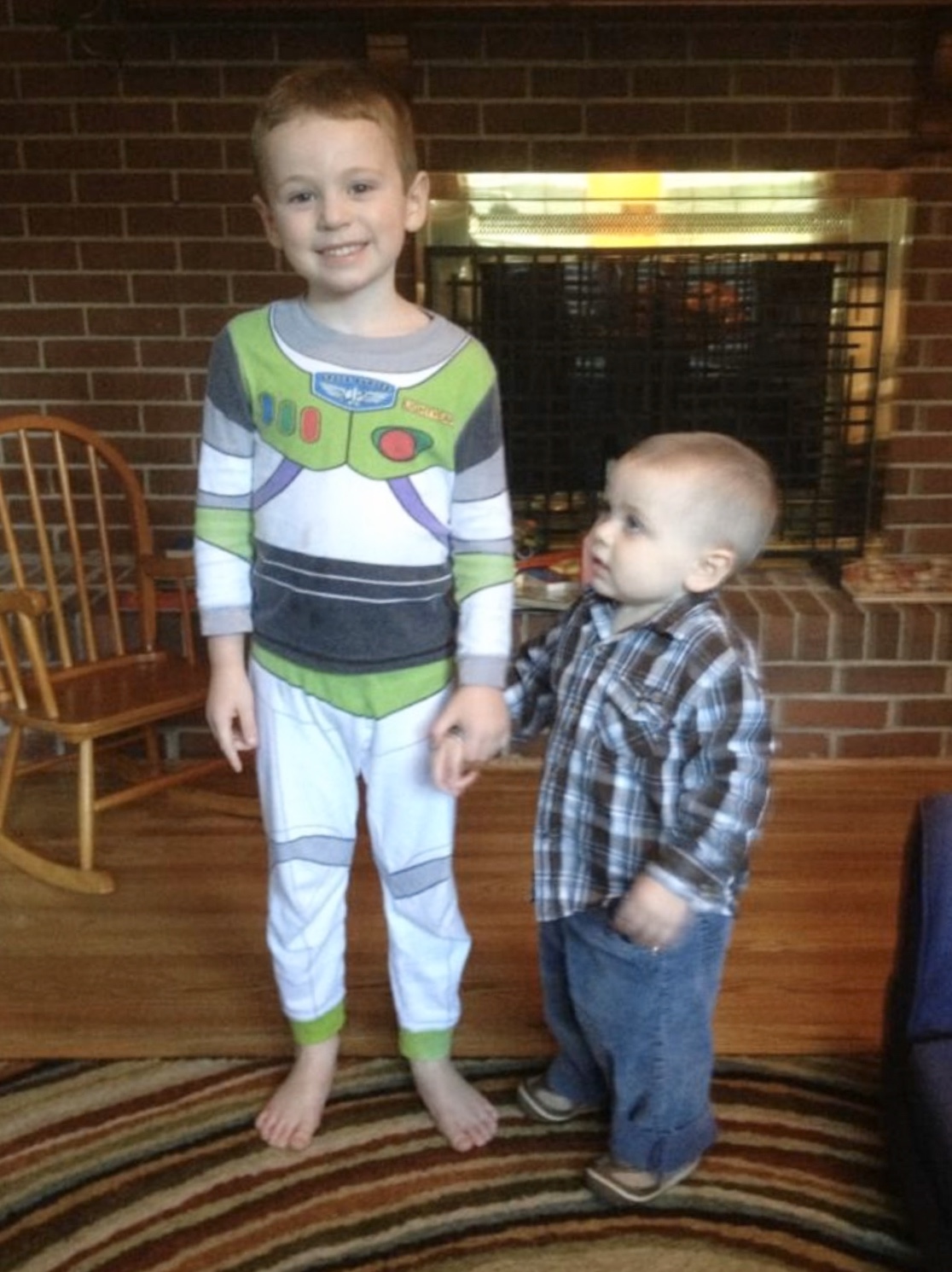 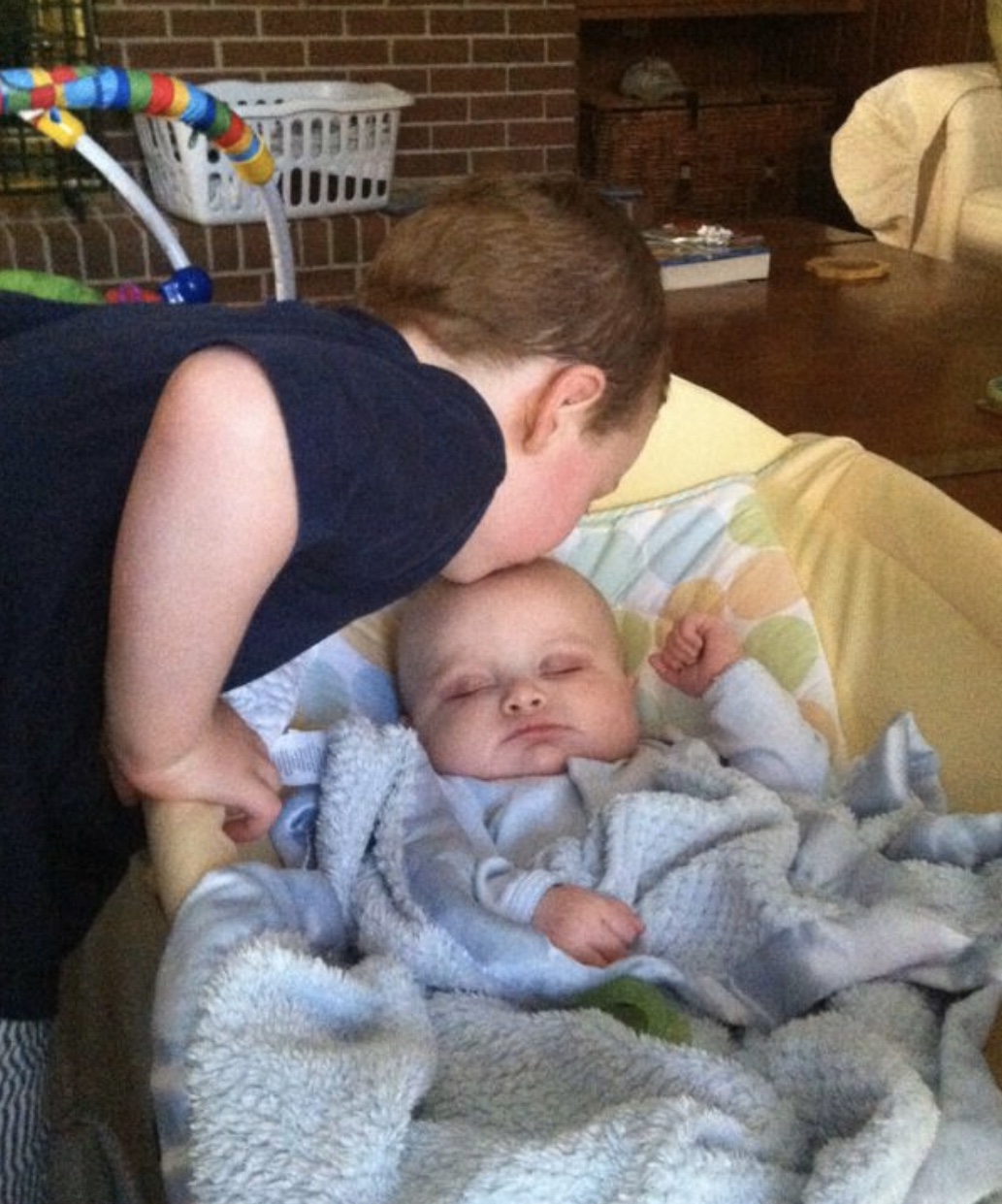 Mitchell Bays Turner was only three-months old when he was diagnosed with a rare form of leukemia and given only a 40% chance of survival. After two intense years of chemotherapy and hospitalizations, Mitchell died.

While the organization is named for Mitchell, the mission is inspired by Frank’s experience of losing his brother. Frank was three years old when Mitchell was born and soon after diagnosed with cancer. The diagnosis and long illness were hard on Frank.

Frank was five when his brother died and within four months started kindergarten at a new school. He wanted his new friends to know about Mitchell, but he did not know how to express it. His grief presented itself in outbursts and negative behaviors. School counselors and play therapists helped Frank learn to express his feelings in a positive way.

Frank’s perseverance inspired the idea of Mitchell’s House. He is actively involved with the work of Mitchell’s House and the counseling, art and play therapy services it provides to children with a terminal or life-threatening diagnosis, their siblings and parents.