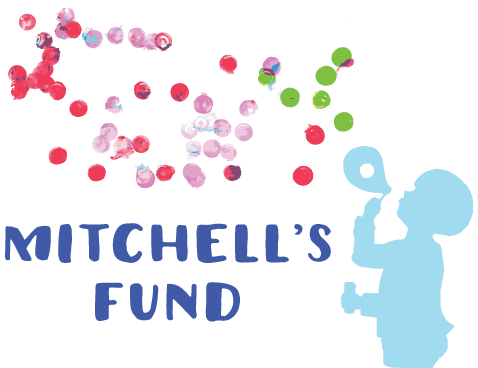 Your Watch the replay and enjoy the pre-party live music and the main event from the Sarah Belk Gambrell Center for the Arts and Civiv Engagement at Queens University. 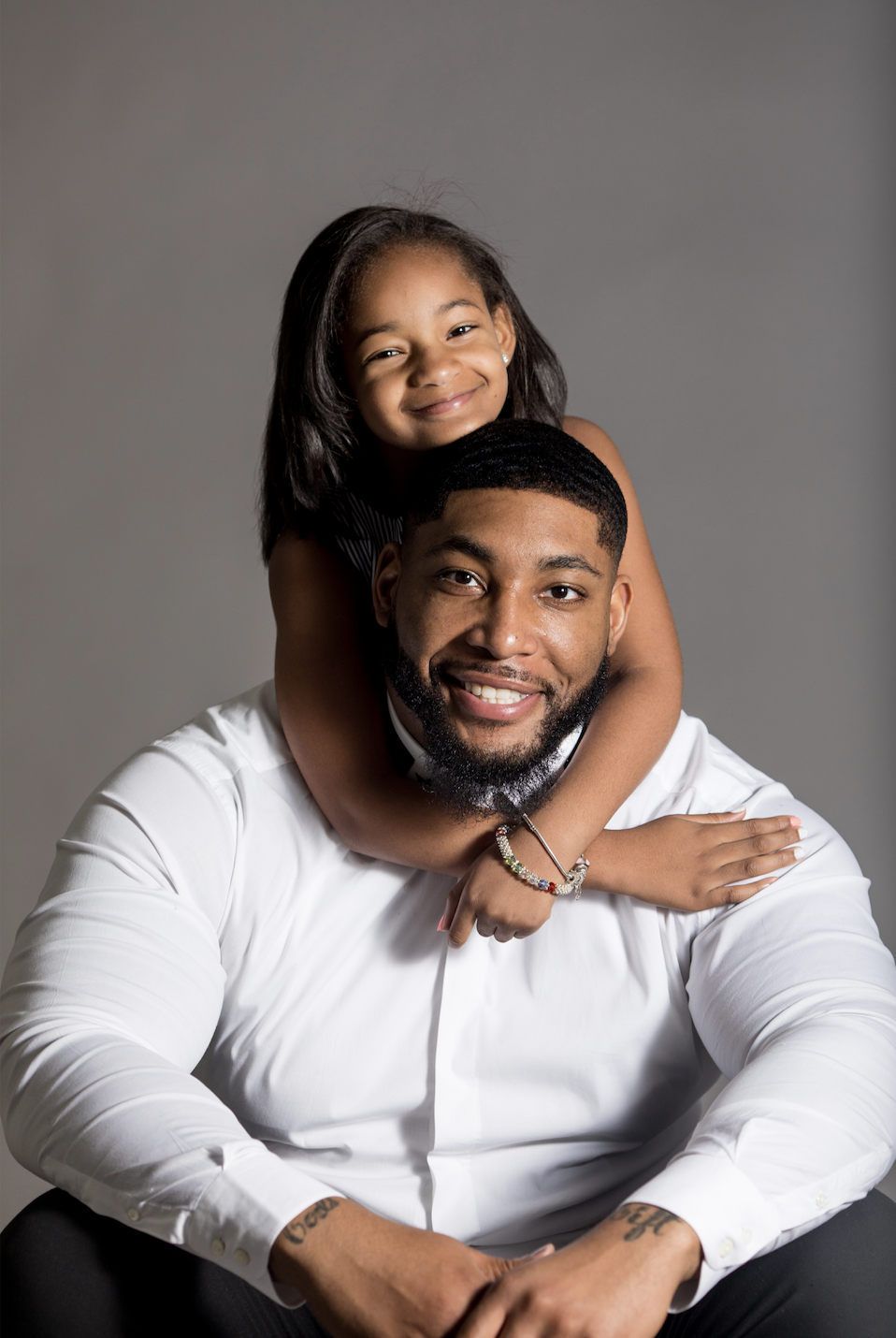 The former NFL lineman recently celebrated five years cancer free for his daughter, Leah, and will share their family’s story and how they found hope and resilience.

Leah became a public face of pediatric cancer when she was diagnosed with stage 4 neuroblastoma in 2014 and given a 50-50 chance to survive while her father was trying to earn a spot on the Cincinnati Bengals.

Devon is the winner of the 2015 Jimmy V Espy Award for Perseverance, People Magazine’s 2016 Dad of the Year and 2018 Penn State Alumni Achievement Award and former All American and Big Ten Defensive Player of the Year. 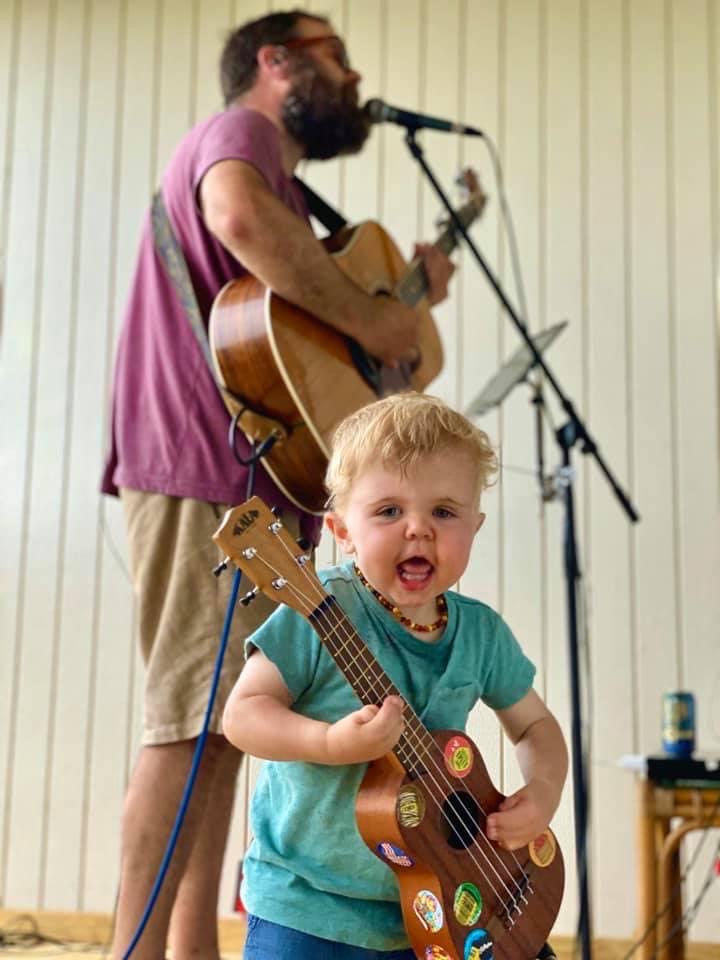 Josh Daniel is a North Carolina singer-songwriter and multi-instrumentalist whose passion and enthusiasm are evident every time he takes the stage. Daniel describes his sound as “Rock n Roll” but it’s much broader than that… Josh is able to mold his influences into a unique sound that is entirely his own.

Josh will talk about his family, especially Sonny, his 2-year-old son who was born with the rare genetic disorder called Aspert syndrome which causes bone and soft tissue fusions and can delay brain and growth development.  Sonny’s prognosis is good but he is required to undergo a series of surgeries to correct the defects.  Josh’s family has used mental health services to cope with the stress of his son’s illness. 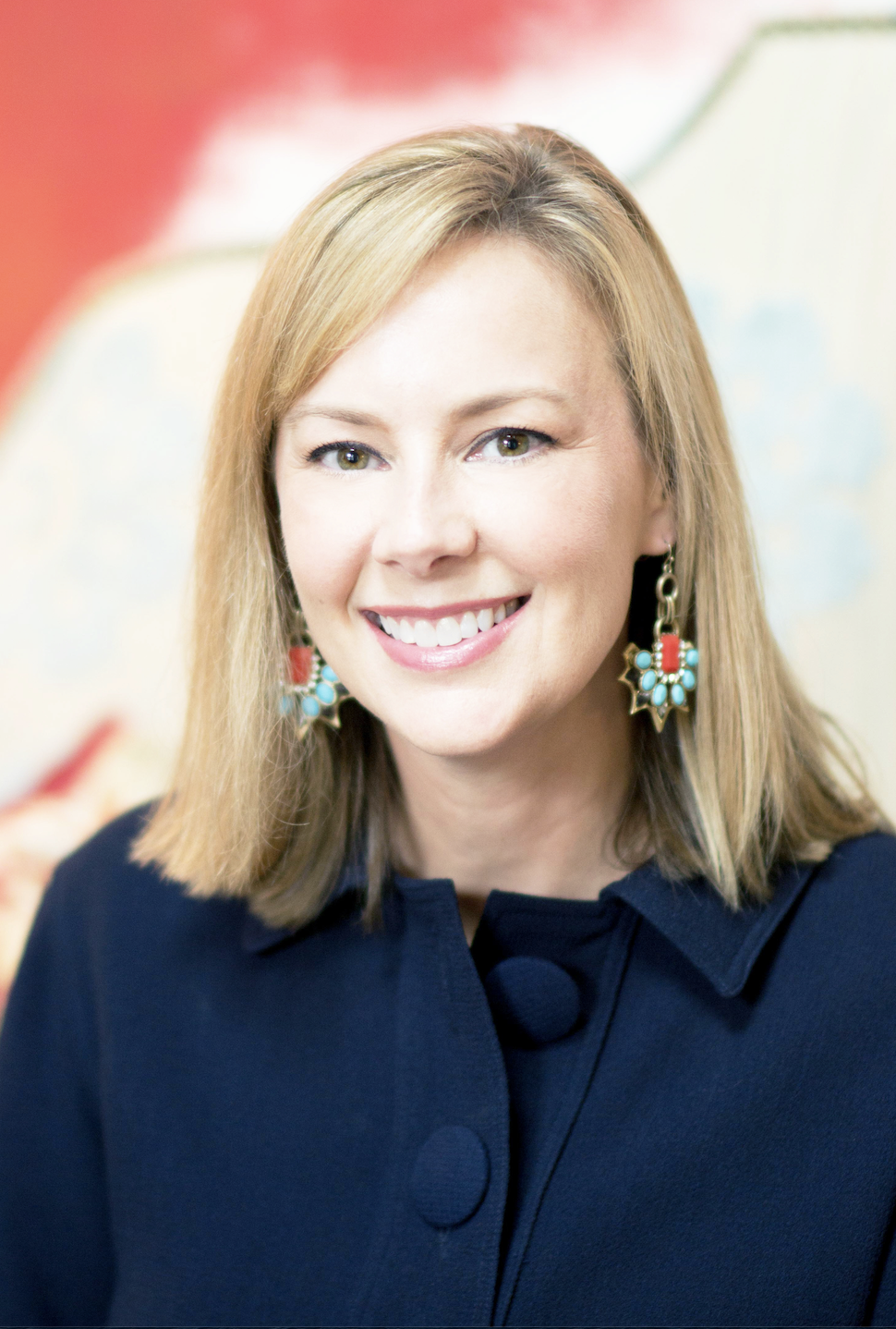 Since the inception of the Mitchell Bays Turner Pediatric Fund, Ashley Anderson Mattei and her husband Scott, have championed and financially supported our cause.  Mitchell’s Fund is grateful for Ashley’s passion and dedication and will honor her for being “Mitchell’s Light.”

Your donations pay the salary for a mental health counselor and art therapist at the St. Jude Affiliate Clinic at Novant Health.  Donations are also used to pay rent and utilities while sick children and their families are in treatment and funeral expenses for children who do not survive their illness.

Thank you to our event sponsors! 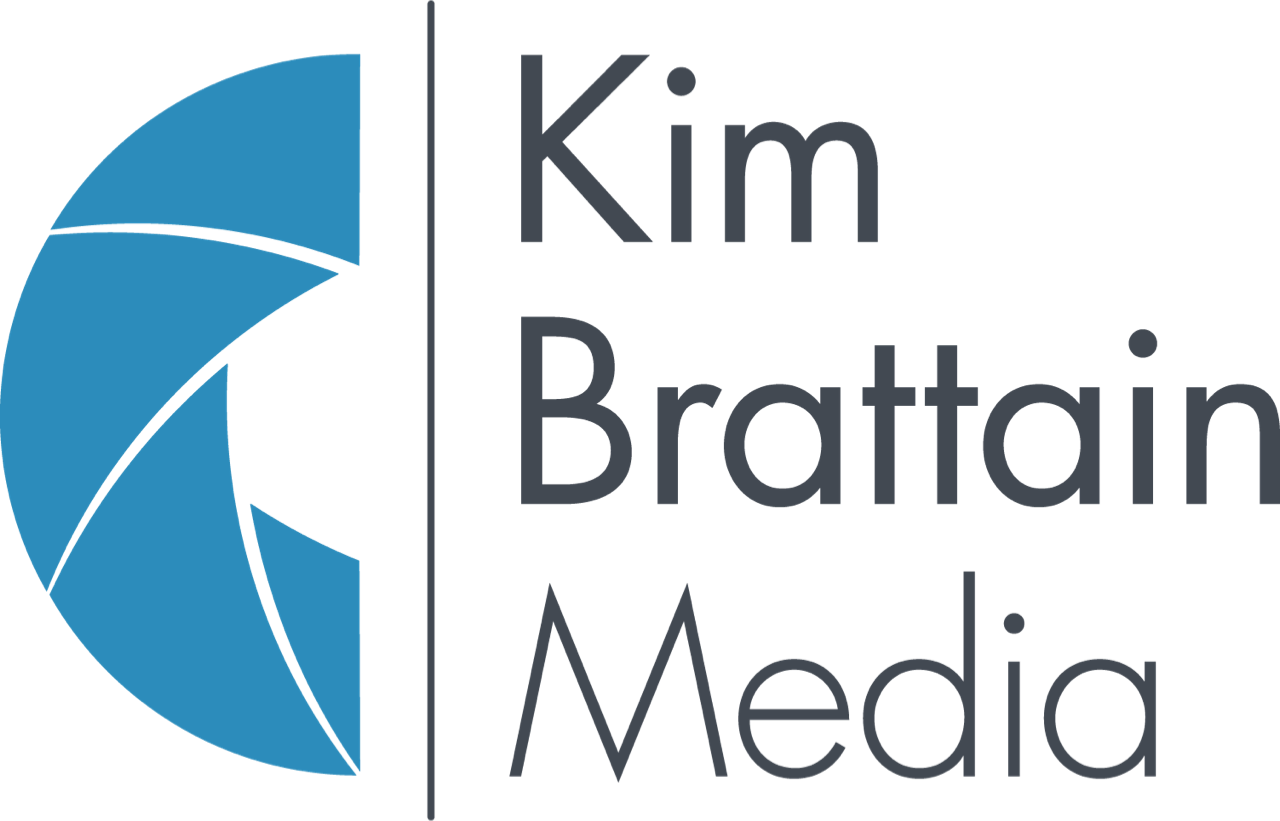 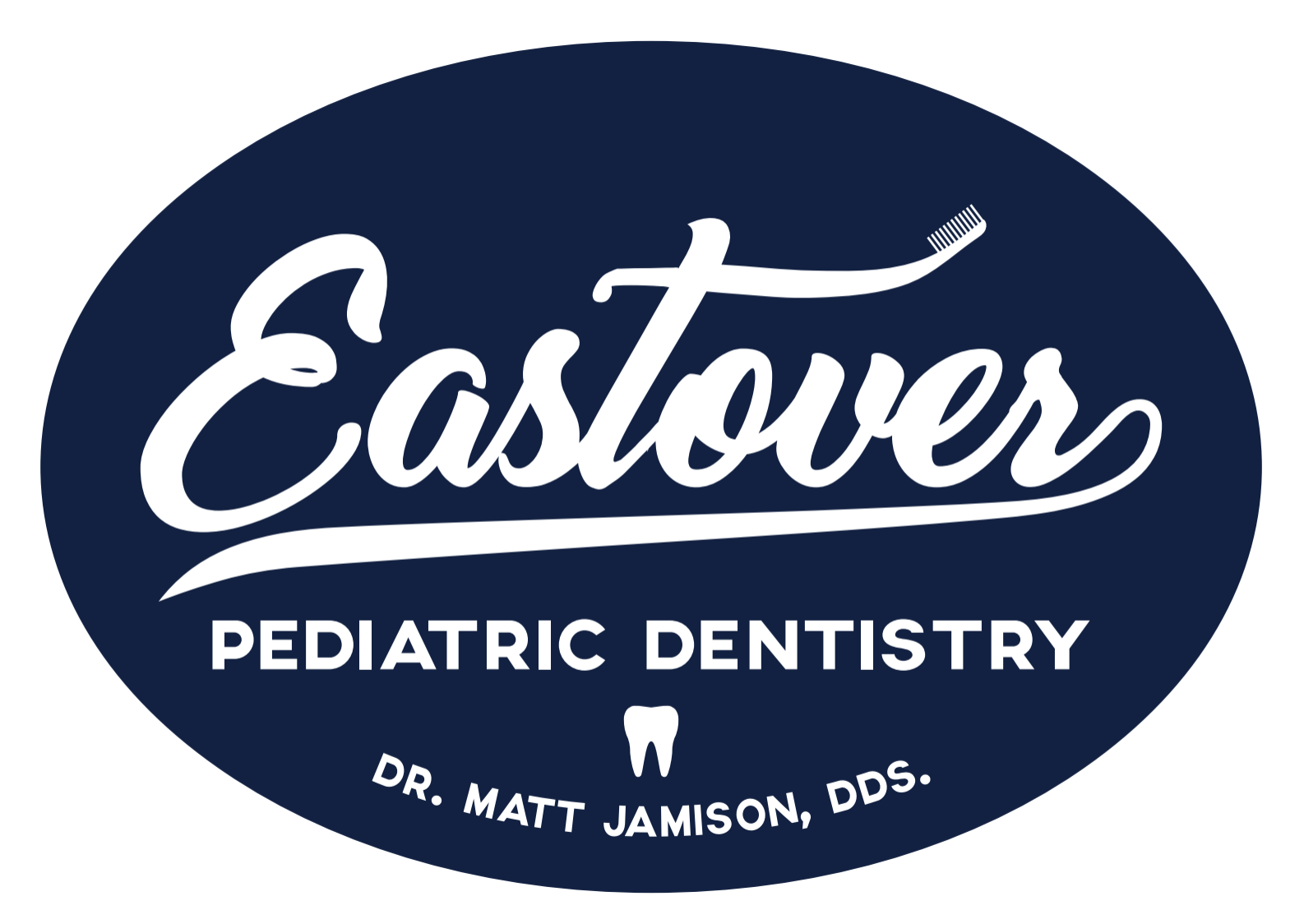 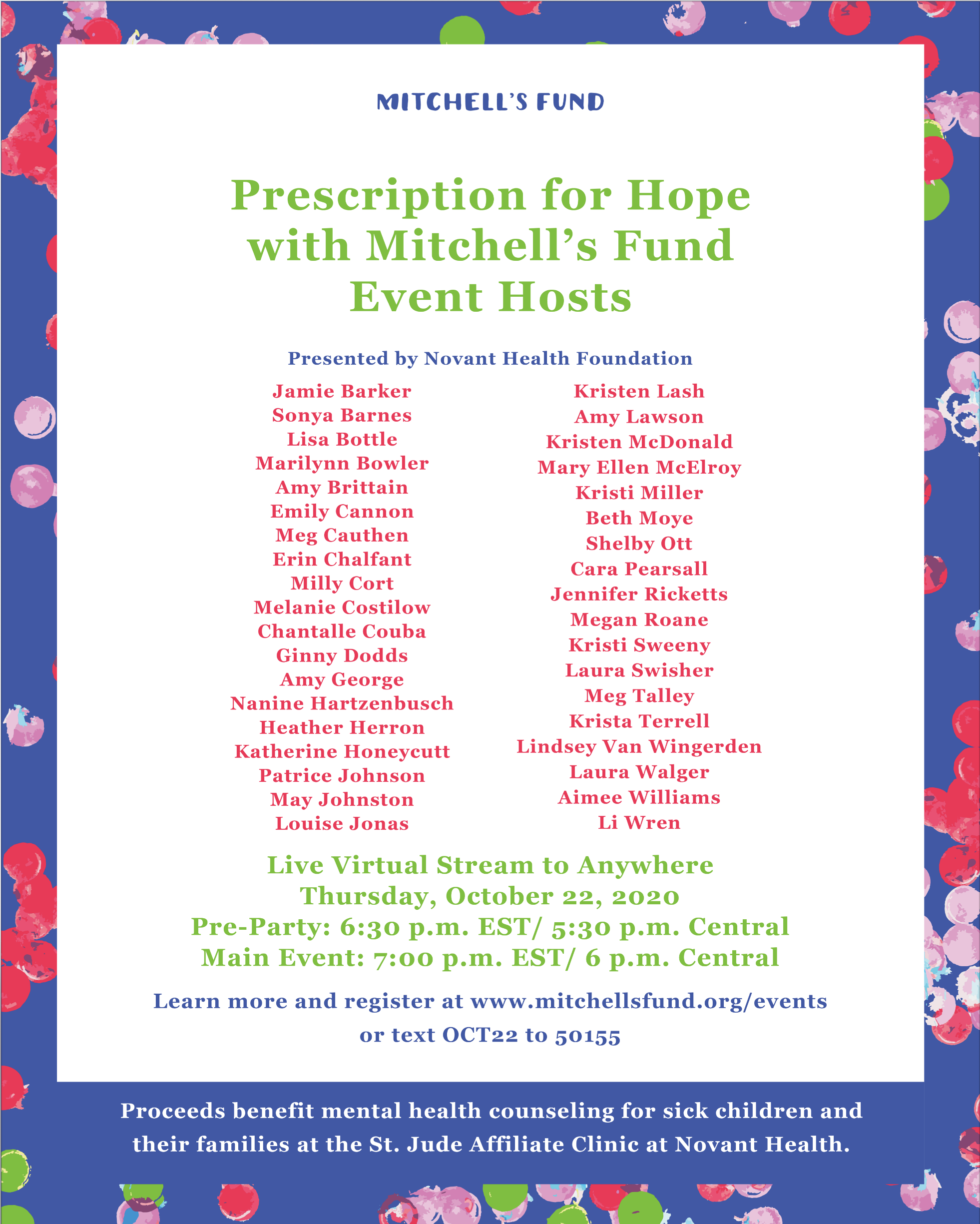 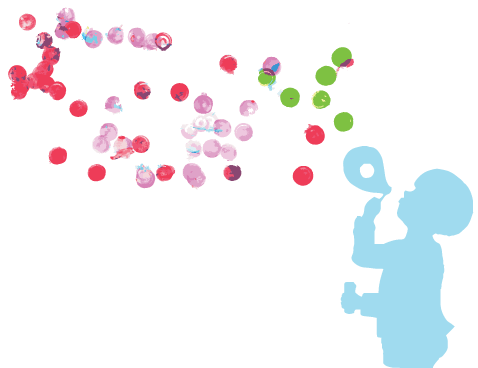